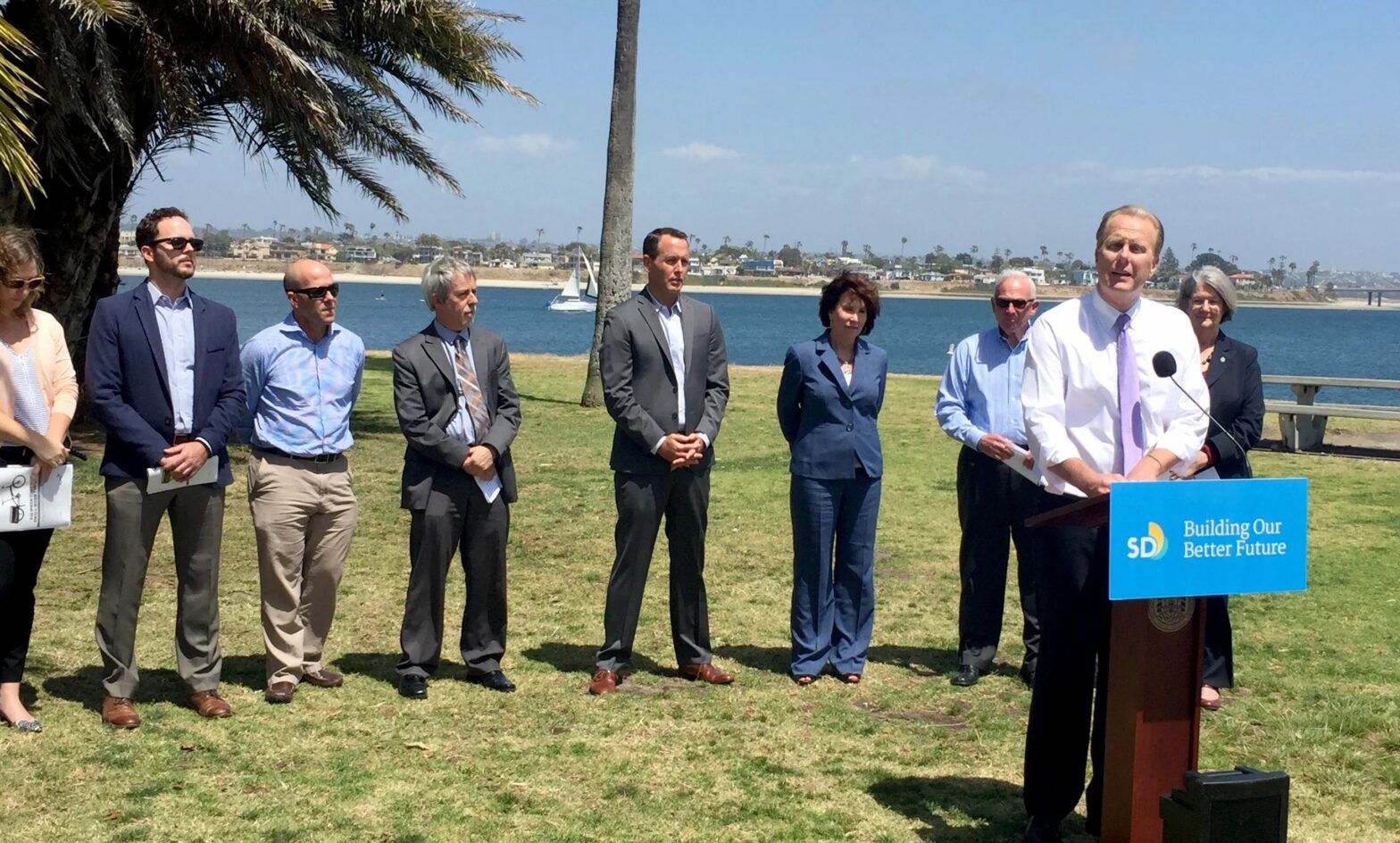 La Mesa has partnered with four other cities to prepare the launching of the community choice energy program. The program is intended to provide a transition from renewable sources to clean energy to approximately 770,000 customers in La Mesa, San Diego, Imperial Beach, Encinitas, and Chula Vista.

The SDCP (San Diego Community Power) is set to be the second-largest CCA (community choice aggregation) program in California.  This program will be locally run and proponents believe that it will be the solution to providing the community with 100% renewable and cost-effective energy.

According to the California rules, San Diego Community Power customers will automatically be enrolled in the CCA program. Despite the establishment of CCA, incumbent power companies like SDG&E will continue to operate and provide services that are not associated with power purchasing.

This includes tasks such as customer billing and transmission and distribution of energy. SDGE will be responsible for purchasing renewable energy and then feed the energy into the electricity grid that is maintained by SDG&E. Besides, customers that prefer to remain with SDG&E can come out of San Diego Community Power (SDCP) for free.

David Harris, who is a resident of La Mesa and a member of the group’s 10-member Community Advisory Committee, expressed his gratitude to the city for publicizing the importance of San Diego Community Power to the city.

He also thanked the city of La Mesa for consenting to community choice energy for La Mesa in 2019. Harris said that once the program is launched, San Diego Community Power will give 50% more renewable energy to the electric grid compared to the SDG&E.

Harris said that the surplus revenue that San Diego Community Power will generate will be reinvested back to the community. This, he said, will create local jobs for skillful workers and fund renewable energy products.

According, Bill Carnaham, San Diego Community Power Interim Chief Executive Officer, the rates and service offerings will be structured such that they are in line with San Diego Gas & Electric.

During a presentation at La Mesa City Council, Carnaham and Cody Hooven, who is the Chief Operating Officer at San Diego Community Power said that one of the group’s goals was to attain 100% renewable energy by 2035. Attaining this goal will also help La Mesa to meet its goals of greenhouse gas reduction as stated in its Climate Action Plan for 2018.

Carnaham said that SDCP will send two notices to customers before they are enrolled and the other two notices after the service begins. The notices will include information that allows customers to opt out if they want to.

As aforementioned, the enrolment in the program is automatic. However, participation is voluntary. This is according to the statement of intent of the SDCP group that was filed in December 2019 with the California Public Utilities Commission.

To make the launching possible, the City of San Diego allocated half a million dollars from its 2019-2020 budget to support the program. The group has also taken a $30 million working capital loan and a $5 million bank loan for the purchase. 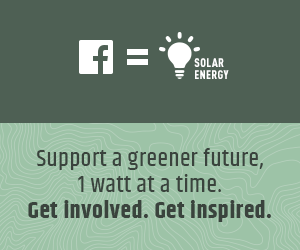